Is Yale’s latest security device the answer to lost and stolen parcels?

Is Yale’s latest security device the answer to lost and stolen parcels? 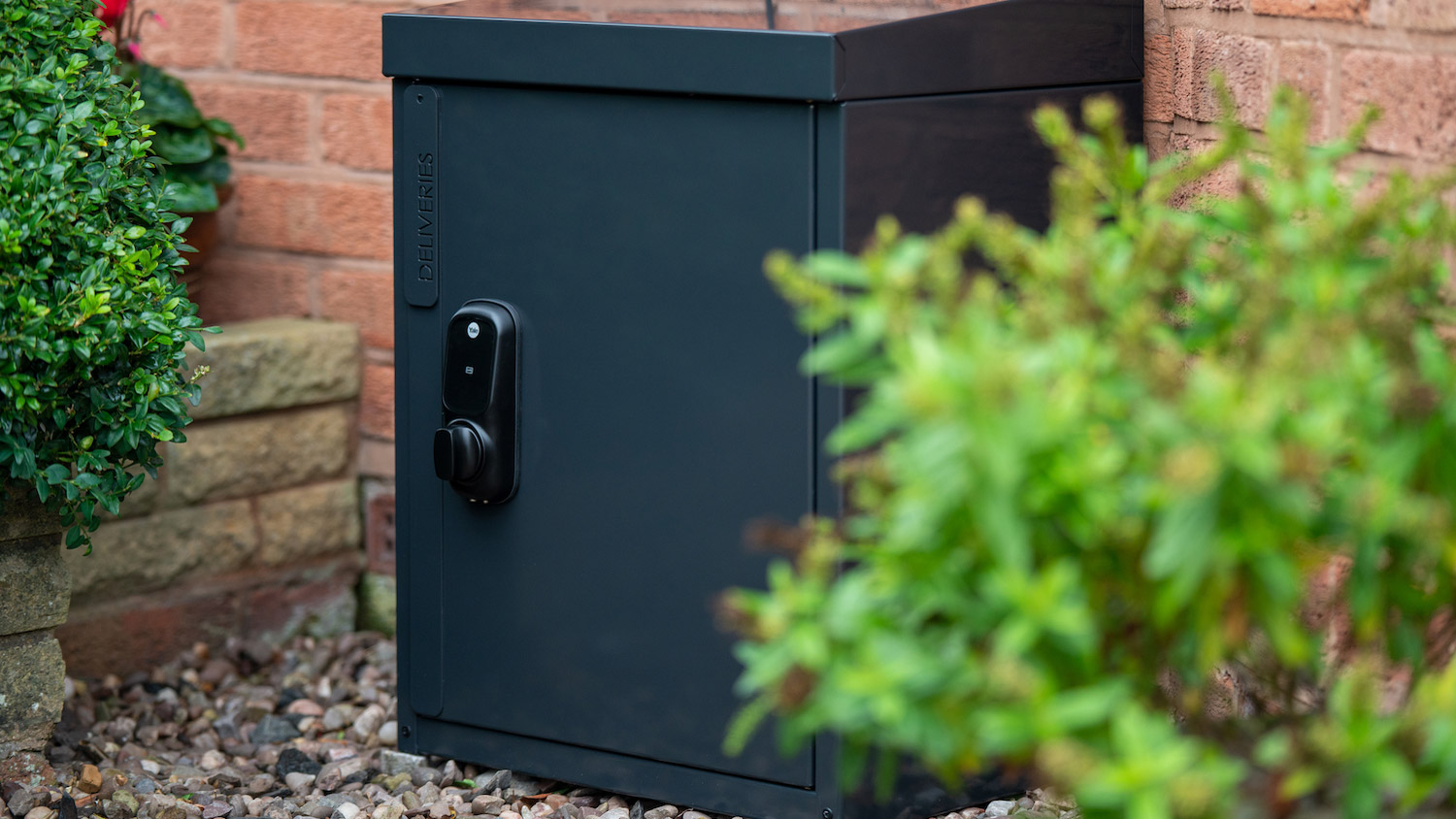 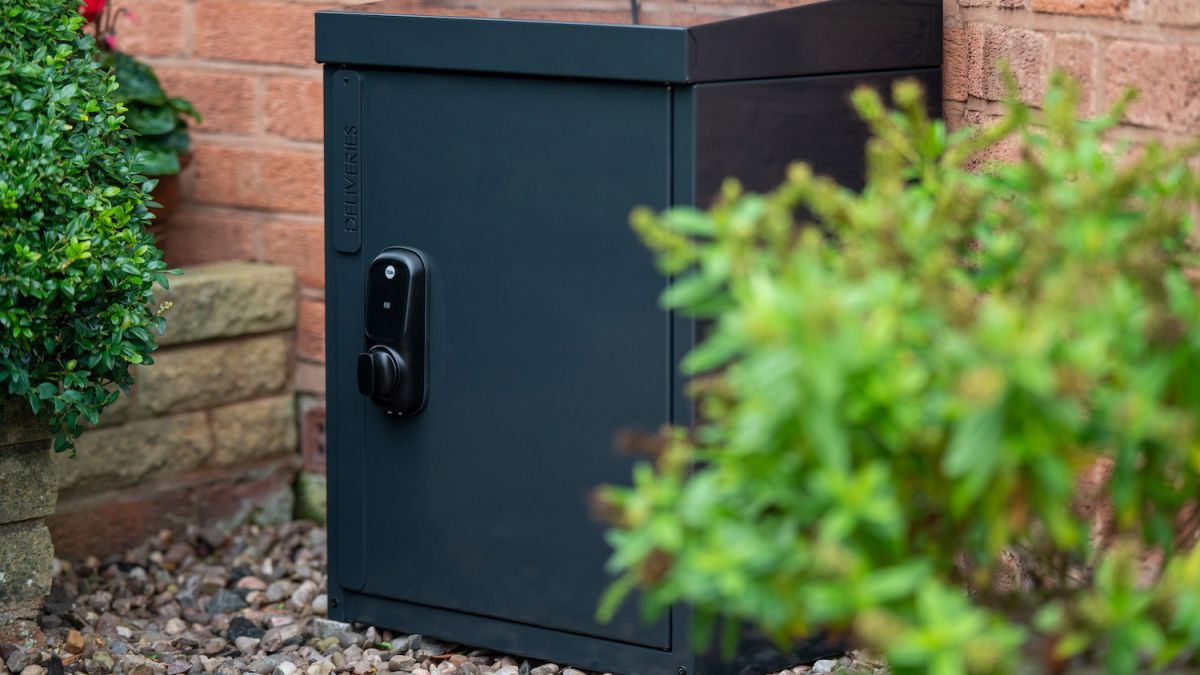 Missing a delivery is one of the big frustrations of modern life. Everyone is extremely busy, so finding time to head to the depot to pick up a parcel because you weren’t in when the courier called is one more headache you don’t need.

The best video doorbells can be of some help in this situation, as even if you’re not around, they ensure you can converse with whoever is on your doorstep. This means you can ask the delivery driver to leave your package with a neighbour, or in a safe place.

But what if you don’t have a safe place? You run the risk of the courier leaving your parcel outside your front door, in full view of passers by – potentially leading to it getting stolen. Yale, however, hopes to put to this with its Smart Delivery Box.

The delivery box can be bolted to your property and features a smart lock so you can generate a code that allows the courier to open the box and leave your package there safely. Alternatively, an optional smart module can be purchased for the box that ensures it can be remotely opened and locked. The Smart Delivery box is available now and priced at £299.99.

However, it’s not just the monetary cost of the missing parcel – it’s also the frustration. Perhaps you’ve ordered a dress for a particular occasion, or a birthday present. If the delivery goes missing, you may not be able to get a replacement order in time. Then there’s the time it takes to report the missing parcels – something most of us are short of. The Yale Smart Delivery Box should help solve these problems.

It could also put an end to the worry your neighbours are getting fed up with taking in your parcels. For me, this certainly was the case. While I have a video doorbell, part of me worried that if I told a courier to leave the parcel behind the recycling bins, someone on the street might hear and steal the package. And that was if I managed to answer the video doorbell in time – more often than not, I was in meetings when the notification arrived, or struggling with spotty Wi-Fi, which meant I was unable to answer.

The final straw came when a courier left an expensive delivery – a circular saw – in what he deemed a safe place, which actually turned out to be the front doorstep so it could be seen by anyone walking past.

So I started asking delivery drivers to leave parcels with my neighbour. However, I shop online frequently, which meant he took more and more deliveries for me and I got the impression he was feeling like my PA. I resorted to taking wine and home-baked treats with me when I collected the parcels, but I definitely felt our friendship was a little frostier than when I first moved in. If I’d had the Smart Delivery Box, though, it might have never got to that point.

Yale isn’t the first company to launch a smart parcel box, but it’s certainly one of the more well-known brands. Hopefully this will ensure these smart devices become more popular – after all, who wouldn’t want to save money and get their deliveries when they were planned to arrive?